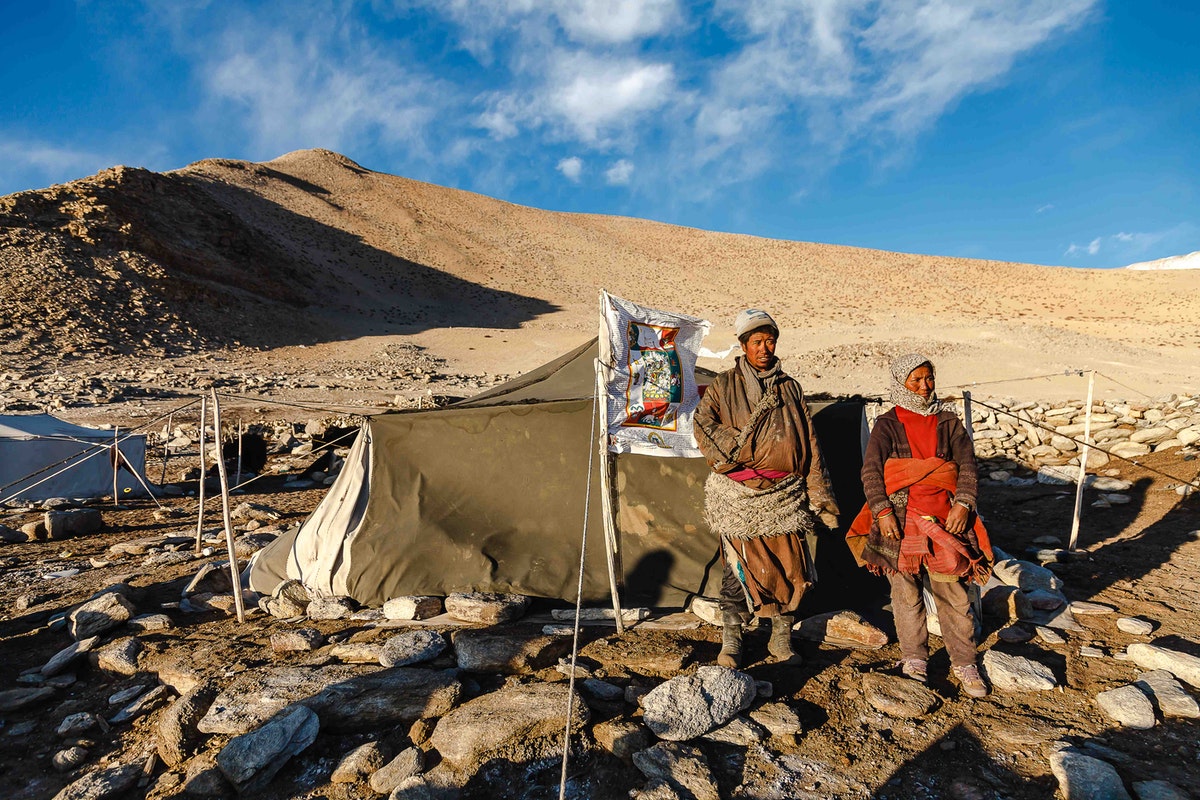 Nowadays, we associate nomadism with digital nomadism. It’s a way of life that involves working remotely. Digital nomads typically live in a tiny house outside the metro or in an RV. They make a living from remote freelancing jobs or a full-time home-based job.

But in some countries, nomadic people are detached from technology. They still practice the traditional nomadic lifestyle, meaning moving from one place to another periodically. Nomads are either of these three types: nomadic hunters and gatherers, pastoral nomads, and tinker or trader nomads.

Nomads are tribesmen and tribeswomen with unique cultures. They don’t depend on technology like we do, but they still live interesting lives. In fact, we can learn a thing or two from them about contentment. Though their lives aren’t easy, they’re more connected to nature than most of us are. And, contrary to what some people might believe, nomadic tribes aren’t necessarily cannibalistic. It’s completely safe to mingle with them.

Hence, for your next travel plans, consider visiting countries with nomadic cultures, such as the following:

Nomadic pastoralism is commonly practiced in Kenya. Pastoral nomads depend on domesticated livestock and live on established territories to find pasturage for their animals. But since 80% of Kenya’s land is arid or semi-arid, nomadic Kenyans travel far for fresh pasture. They regard their animals, cultural needs, and religion as forms of wealth. The animals they commonly raise include camels, donkeys, cattle, goats, and sheep.

Amid India’s growing urbanity is a thick population of pastoralist nomads. Approximately 1.2% of India’s population is classified as such. They’re commonly found in the arid and hilly parts of the country. They raise cattle, camels, buffaloes, sheep, goats, and chickens. These animals also serve as their sources of milk, fur, meat, manure, and leather. And like Kenyan nomads, Indian nomads also involve their animals in their cultural and religious practices.

Touring Mongolia will give you more than just a glimpse of their nomadic culture. Millions of Mongols are still full-time nomadic pastoralists. They herd sheep, yak, goats, camels, horses, and dogs. They live in temporary structures called yurts.

However, many Mongol nomads are forced to move into cities. As such, they’ve become semi-nomadic, adapting to technology using mobile phones and motorbikes. Nonetheless, they’re eager to preserve their traditions. They’re open to mingling with tourists; you can participate in their activities such as horsemanship and archery. Some families may even allow you to stay in their homes overnight.

The rich grasslands of Algeria allow its nomadic societies to thrive. Like the nomads of Mongolia, India, and Kenya, Algerian nomads are pastoralists. They raise goats, sheep, camel, and cattle. However, their population is declining due to Algerians’ growing preference for alternative ways of living. Hence, you’d only find small groups of pastoralists in the country. Fortunately, these nomads support desert tourism, allowing domestic and international tourists to experience their way of life. 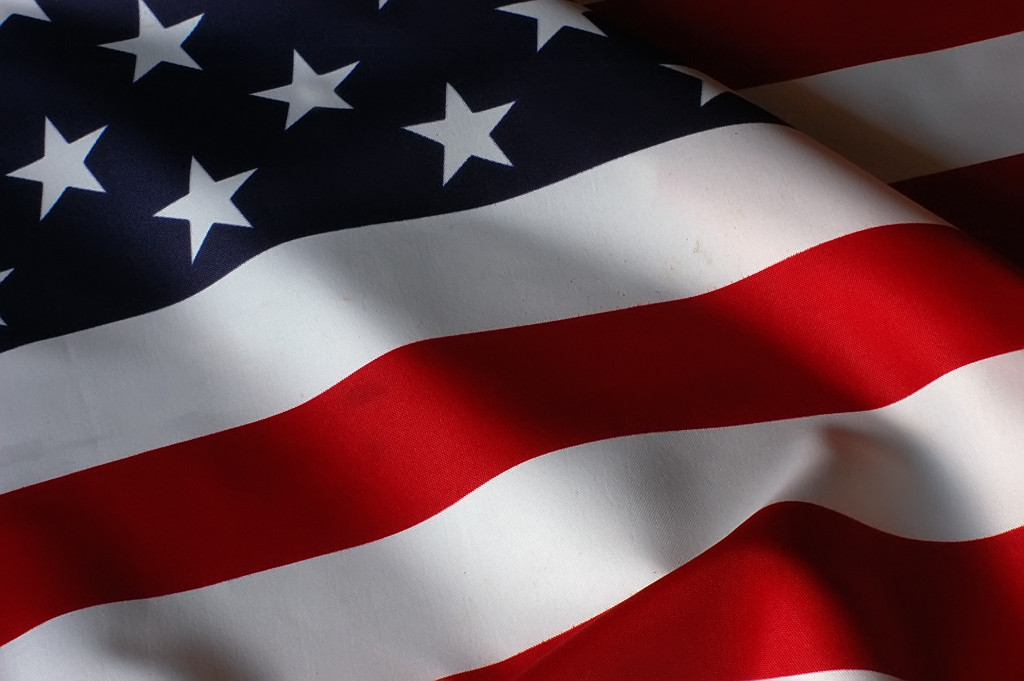 Nomadic societies still exist in the U.S. You’d find their small community in an area on Alaska and British Columbia border. Called the Tlingit, this nomadic tribe is only around 15,000 in number. Most of their population was decimated by disease carried over by European explorers. Hence, most Tlingit people no longer practice their traditional way of life.

The nomadic society of Greece is called Sarakatsani. Like Tlingit, most have also moved away from the nomadic lifestyle but still hold on to their traditional culture. The Sarakatsani are believed to be descendants of the Dorian Greeks, nomads since the 4th century. The validity of this belief is yet to be confirmed, but if you know Greek history, you may notice the Sarakatsani’s similarities with the Dorian Greeks.

The Irish traveling community is a close-knit group of nomads who still practice their traditions solidly. They live in moving caravans and maintain strict gender laws: Men travel and work with animals, while women marry young and do domestic work. They speak several languages, including English. Unlike other nomads who embraced modern living, the Irish traveling community is set on their nomadic ways, unwilling to assimilate.

The Nukak-Maku, Colombia’s society of nomads, are hunter-gatherers. They’re hidden deep in the Amazonian rainforest, hunting monkeys, birds, peccaries, and other edible animals. They also forage from edible plants. The Nukak-Maku is less than a thousand many now, as most of them perished from diseases contracted from outsiders. Therefore, it might not be a good idea to mingle with them. But touring a part of their home can give you a glimpse of their daily life.

When interacting with nomads, remember not to question their ways or come to their territories unprepared. Research their culture before visiting them. Nomads can offer you a once-in-a-lifetime experience, but you need an open mind to enjoy it.