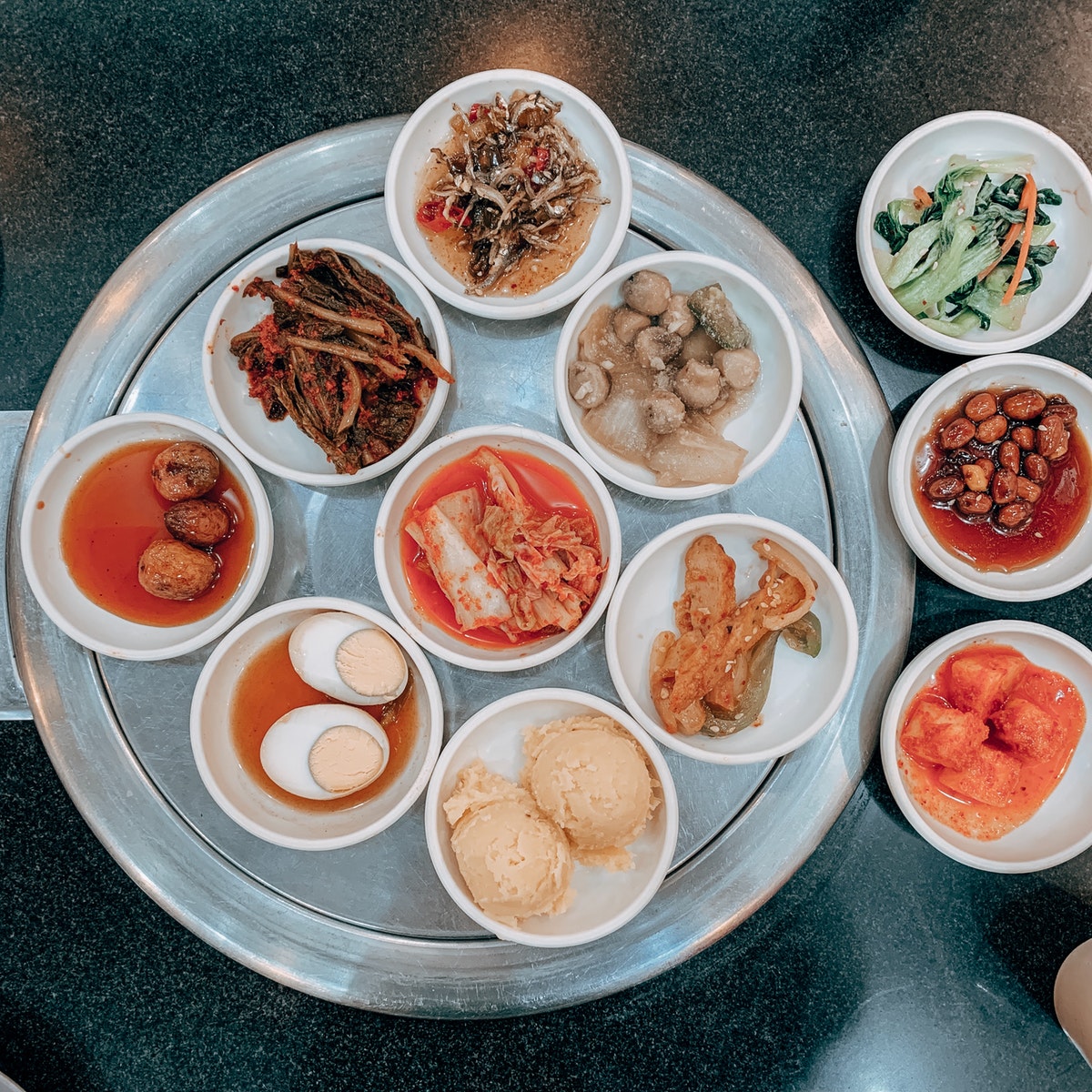 K-POP has definitely grown more popular all over the world in recent years. The wave was started by legendary K-POP groups such as BIG BANG, 2NE1, Girls’ Generation, BTS, and many more. Thanks to social media, K-POP has only grown bigger, with the ability to reach an even wider audience all over the world. K-POP groups have become so impactful that they gain fans even outside Asia. These groups’ popularity are not only covered by their catchy music, sharp dance choreographies, and aesthetic music videos – in fact, their influence to their fans extend beyond the music scene. Some fans would try emulate their favourite K-POP group – such as listening to their favourite song, watching their favourite TV shows or movies, and even extending to their favourite Korean food in Singapore. A lot of K-POP groups do broadcasts or series about their lives beyond being an idol, and a lot of the episodes show them munching on different Korean snacks and food that would not only leave the fans curious, but also drooling. Here are a few of the top Korean dishes popular among K-POP groups:

Anyone who has a great love for Korea (even outside of K-POP) is well-aware of this popular dish. Tteokbokki is a rice cake dish with rich flavors and background. The name came from ‘tteok’ which means ‘rice cake’ in Korean, and ‘bokki’ which is the Korean translation for something that is fried. The most commonly added ingredients for tteokbokki are boiled eggs, eomuk (fishcake), or scallions. Most notable K-POP idols who have listed this street food as one of their favourites are TWICE’s Jeongyeon, MAMAMOO’s Solar, and SEVENTEEN’s Joshua. There are several GIFs that are ‘meme-worthy’ of said idols eating tteokbokki!

Mandu is a Korean-style dumpling that could either be deep-fried, steamed, or boiled. Mandu is usually filled with beef or pork, but chicken and veggies are also quickly becoming popular. Mandu is already delicious by itself, but it can also be served with soup made with beef broth, or could also be served with rice cakes. This is popular among the BLINKs (BLACKPINK fans), since one of the members from BLACKPINK is actually nicknamed after mandu! Jisoo, the oldest member of the group, has teased Jennie Kim, the group’s main rapper and center, about her bulging chubby cheeks and has nicknamed her ‘mandu’ because of it. The fans have then went along with the joke and proceeds to refer to the rapper as their ‘mandu’. Jennie Kim’s resemblance to mandu aside, the group has actually been seen to munch on this Korean dumpling on one of their episodes in BLACKPINK TV. 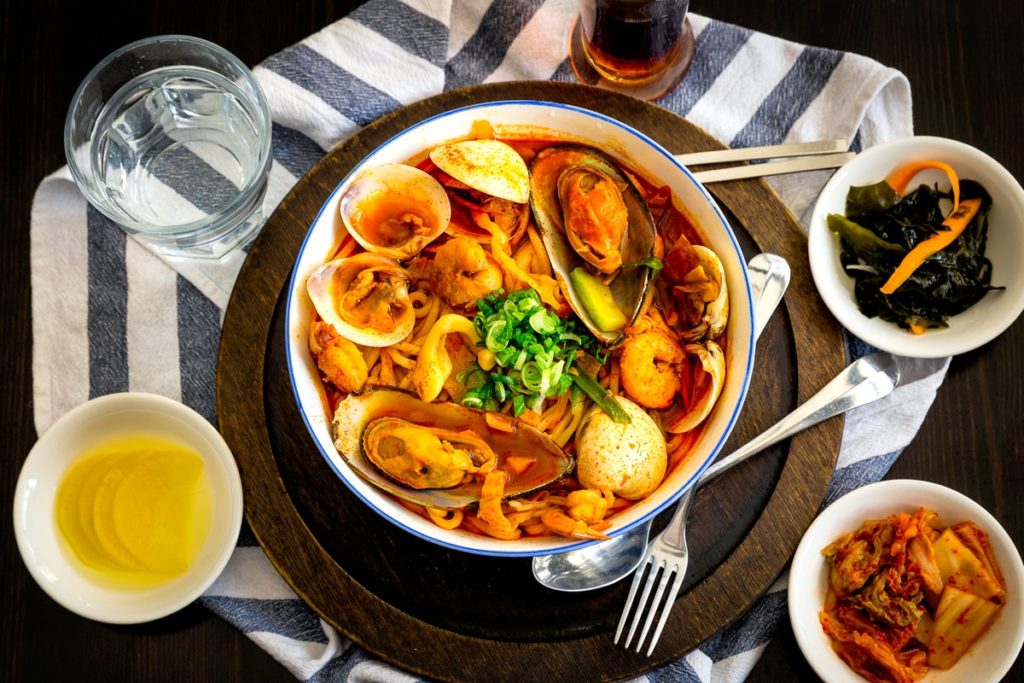 Kalguksu is literally translated as ‘knife noodles’, and it is handmade with wheat flour noodles usually served in large bowls with broth and other spices. The name is derived from the noodles being cut and not spun. This dish is quite popular among BTS fans, since this is believed to be BTS RM’s (the leader of the group) favourite food. However, this food is considered to be ‘seasonal’, and is highly recommended to be consumed during the summer season.

These are some of the most commonly popular food that most K-POP idols love, and a few of those you can recognize from some of their variety show appearances. They already look appealing in pictures, but knowing that it is your favourite K-POP idol’s favourite food, just makes it even look even more delicious!