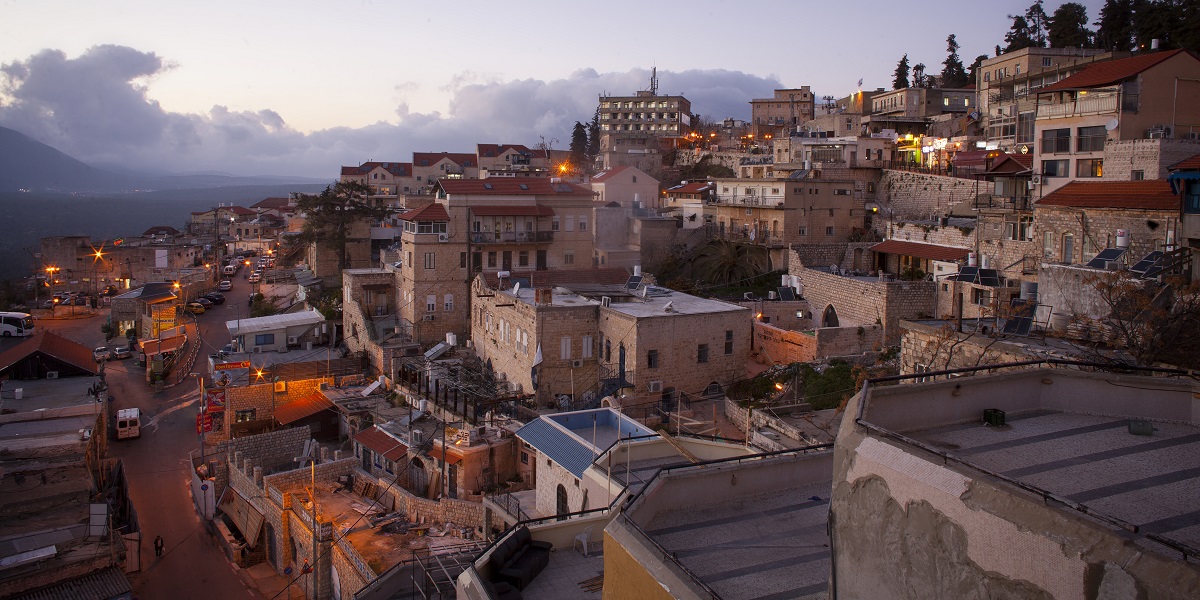 The Bible can be treated like a chronicle of events that started Christianity. It features the accounts of various witnesses in different places, whose names would sound strange or foreign today. But did you know that a lot of these places still exist today? They go by different names these days, of course, but they very well are the same locations mentioned in the Holy Book.

So the next time you go on a Mormon cruise, you will have a deeper appreciation of the places you visit. Here are some of the more prominent ones that you may have read about and how they exist today:

The story of Babylon is a cautionary one. People had the desire to reach the heavens, so they devised a plan to create a tower high enough to do that. This was seen as an act of being proud and overzealous, as heaven itself was not a literal place. It symbolized how man wanted to reach a higher plane, that of being a deity.

God decided to make them speak in different languages so that they would not understand each other and therefore stop them in their tracks. This story explains how the world became divided into different nationalities.

Today, the remnants of Babylon can be found within the middle-Eastern city called Hillah, which is located in Iraq. The country itself has been a site of recent conflicts and, to this day, is still trying to recover. 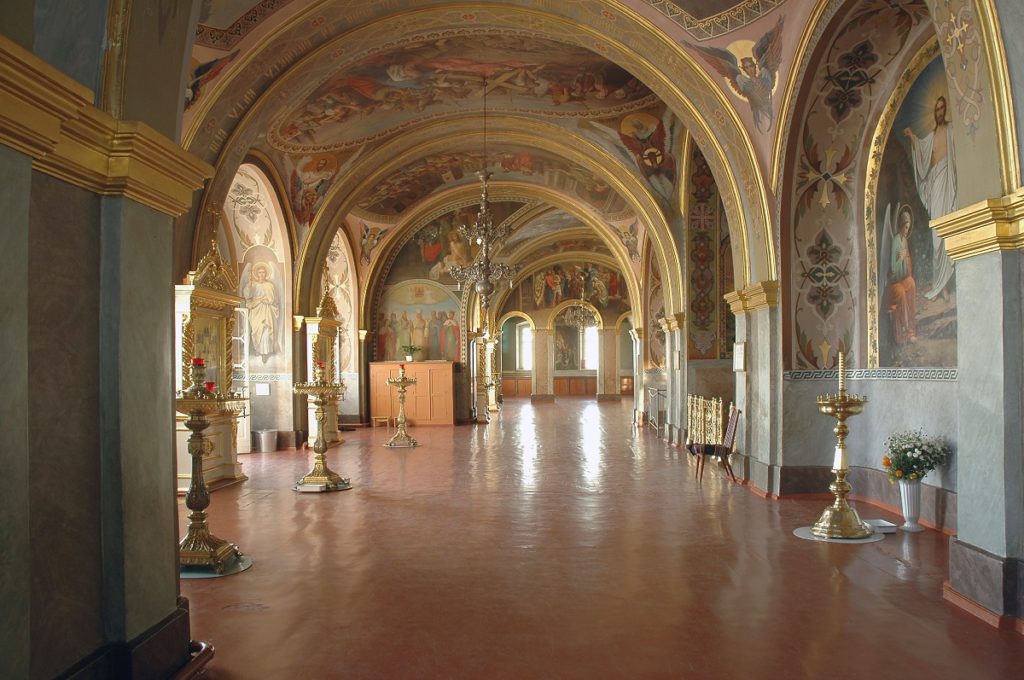 One of the more prominent figures in the Bible is King Solomon. At one point, he was visited by the Queen of Sheba. She gifted him with riches upon arrival, but her real reason for the visit was to test his intelligence by asking him to solve some riddles.

Sheba no longer exists, and in modern times, you can consider Yemen as its replacement. It is located at the Western edge of Asia, just bordering Africa below it. The country’s best-known export is coffee. It is also no stranger to internal struggles, as they had to endure a civil war in the 1990s. There used to be a divided Yemen, and this unrest had to happen to unify the country.

This is yet another place linked to King Solomon. In the Bible, this was a port where the said king received cargoes of precious items and exotic animals. The modern-day Ophir is just as colorful. The Philippines is its theoretical modern-day location. This is an archipelago consisting of 7,000 islands located in Southeast Asia.

The Portuguese explorer Ferdinand Magellan is said to have navigational data that would lead him to Ophir. This would then lead to his eventual discovery of the Philippines. He met his demise at the hands of the natives who resisted being converted to Christianity.

It is quite interesting to know that some of these ancient places still exist today. It just goes to show how far the world has come. Societies come and go, and you might see others emerging to become more relevant in the future.