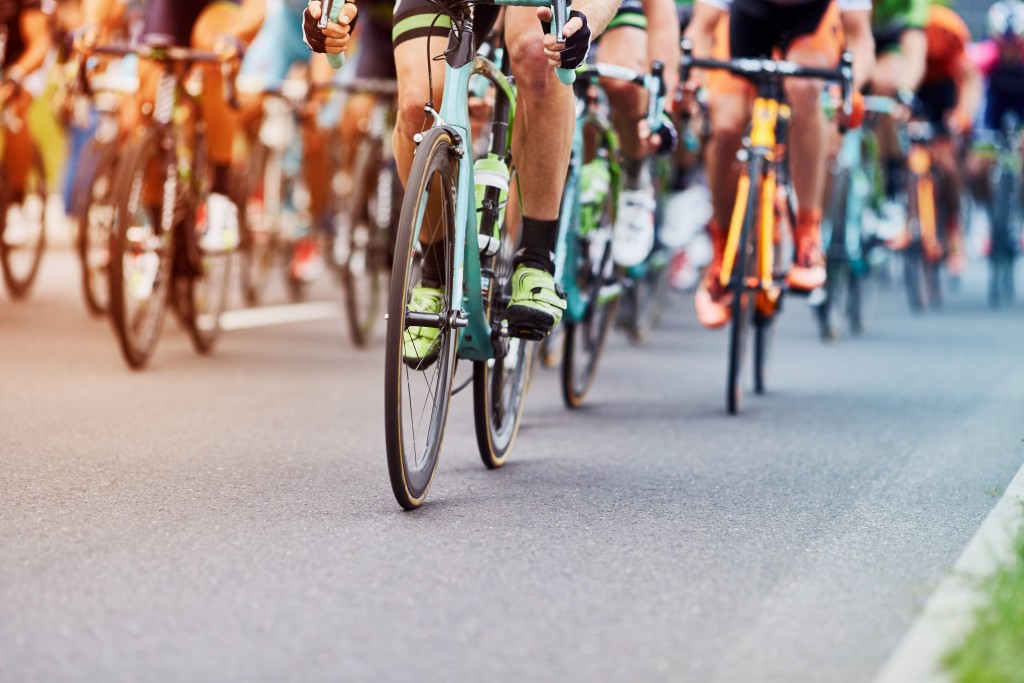 Cycling events in Europe are very popular and inviting for cycling enthusiasts from all over the world. They offer some of the best trails, views and experiences when it comes to cycle tours. These are the things that encourage cycling hobbyists to join sporting events. They start small but eventually have their eyes on some of the most elite cycling races in the world.

Some of the most popular cycling events in Europe include the following.

The scenery and the challenging trails of Northern Ireland’s coastal roads make this sporting event a favourite among cycling races in London and Europe. Participants can choose among three distance options, and all these involve lots of climbing and very steep descents. The event is usually held in September. Participants can expect extra challenging routes due to the particularly wet weather.

Cycletta Series in the UK

The Cycletta series is a women-only race event held in seven venues in the UK. The courses are spread across Wiltshire, Cheshire, East Sussex, Bedfordshire, Cornwall, Hampshire and Warwickshire. They are challenging but moderately tough to allow an amateur cyclist to complete the courses with some training. This race first started in 2011 and is continuously supported by Victoria Pendleton, an Olympic Gold medalist.

Lincoln Gran Prix in the UK

This cycle race combines a spectator-friendly route along with tough and energetic racing. This flagship event of the British Premier Calendar series showcases the glorious Lincolnshire countryside and the town’s stunning architecture to the participants and visitors to this race. This cycle race started in 1956 and accepts professional competitors only.

This yearly event attracts thousands of competitors and spectators from all over Europe and other parts of the world.  Also popularly called the Tour of Flanders, it is considered as the most important cycling event in Flanders and is actually part of the UCI World Tour. It first ran in 1913 and had its 100th race in 2016. This event is for elite male cyclists.

Four Days of Dunkirk in France

An annual event held in Northern France, what used to be a four-day race really goes beyond five days. The race grew in popularity, so the extra day was added, but it still has the same traditional race feel and always starts and ends in Dunkirk. This race was first held in 1955. It now has slots of 160 competitors. 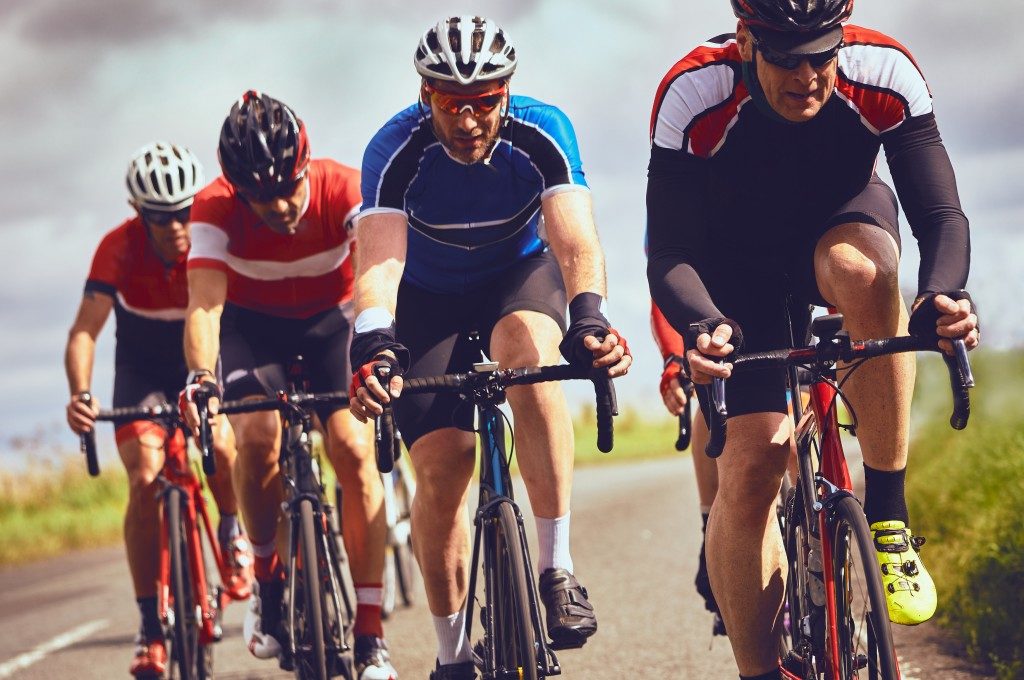 The city of Dresden in Saxony, Germany is where this race starts and finishes. It is open to all cyclists who are interested in joining the race. It is usually held on the same date as the Sachsen Tour for pro cyclists so Dresden participants can proudly claim to have raced with the elite cyclists. Participants have two routes to choose from, and they also have a category for kids aged 6 to 13.

There are various other cycling events worth mentioning that have gained international popularity and participation. Some of these races have also brought out names such as Lance Armstrong, who won several cycling events despite his medical condition, Sean Kelly and Alberto Contador.