The UK is one of the oldest nations in the world. With its rich culture and history, countless movies and TV shows were filmed in it. Here is a list of places where you can reenact cool films:

The best way to start your UK tour is by visiting Groombridge Place in Tunbridge Wells. Used as a film location last 2005 for the highly acclaimed Pride and Prejudice movie adaptation, it is the perfect spot to unwind and relax. A manor located in the village was used by Keira Knightley, Carey Mulligan, and Rosamund Pike. Queen Anne and Queen Victoria of England also spent their holidays in the town. After your short visit, you can try the restaurants in Tunbridge Wells and enjoy sumptuous meals.

Take your wand and prepare to get immersed in magic at Alnwick Castle. Castles look majestic, and it is probably why Alnwick Castle was chosen as a film location for the Harry Potter movies. With some simple props, like wands and broomsticks, you can reenact the famous scenes of Daniel Radcliffe and his friends. If it is too embarrassing to pull off, you can just embrace the cool breeze and beautiful scenery of the place. 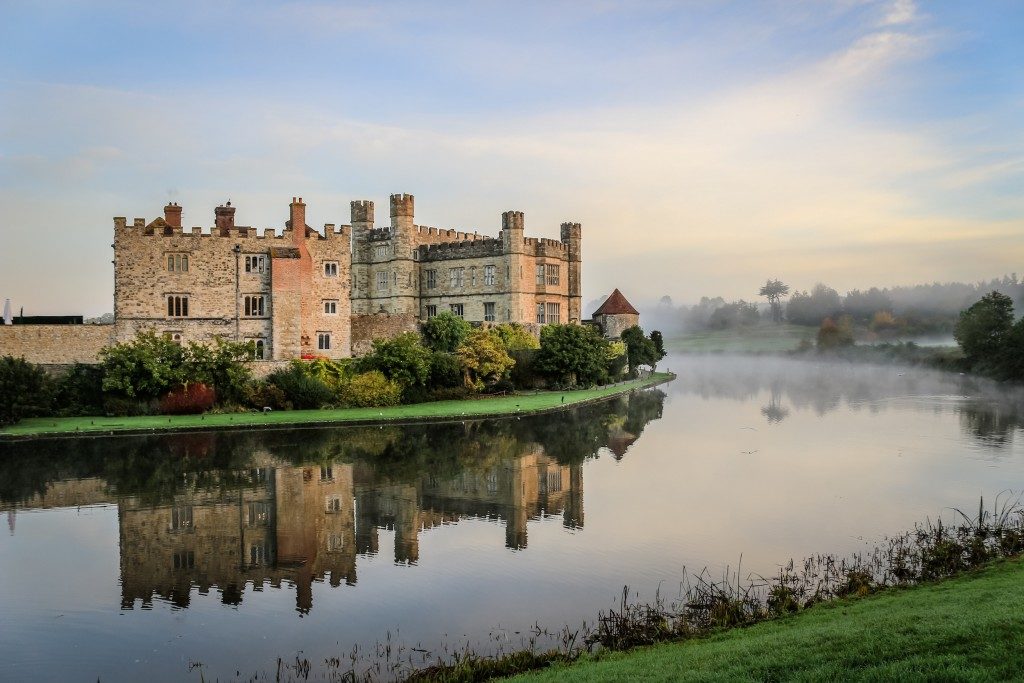 Winter is coming, and it is your right to know that some of the scenes in Game of Thrones are filmed at Castle Ward. The place is used as the Winterfell, the ancestral home of the Starks. Castle Ward is a National Trust property. If you want to experience the lives of Jon Snow and Sansa Stark, you can book your visit and prepare any weapon of your preference.

Are you a fan of Robert Downey, Jr.? If so, you might want to visit Dover Castle. It was where he played as Sherlock Holmes, a cool and genius detective. Jude Law and Rachel McAdams also filmed in the castle in 2009 and turned it into Victorian England. It is the largest castle in England and is considered as one of the chief defenders of the country against colonisers. The place gives a mysterious vibe, adding to the movie’s breathtaking setting.

With its intricate architecture, Chatham Historic Dockyard was used for The Mummy film in 1999. Brendan Fraser and Rachel Weisz started their adventures at the dockyard. With a little help from computer graphics, it was turned into an old Giza port. At present, Chatham Historic Dockyard serves as a museum and is open to the public. The casts of Oliver Twist (2005), The World Is Not Enough (1999), The Golden Compass (2007), and Sherlock Holmes: A Game of Shadows (2011) also filmed at the famous spot.

Notting Hill was the highest-grossing British film in 1999. It is a romantic comedy film starring Julia Roberts and Hugh Grant. As the title implies, the movie was filmed in various places at Notting Hill, London. The two protagonists shot some scenes in Kenwood House. It was constructed in the 17th century, but now, it serves as a place for concerts and other significant events.

With many fantastic places to see, you will not regret exploring the UK. The union of countries is full of majestic sites that make it popular among tourists and even film producers.