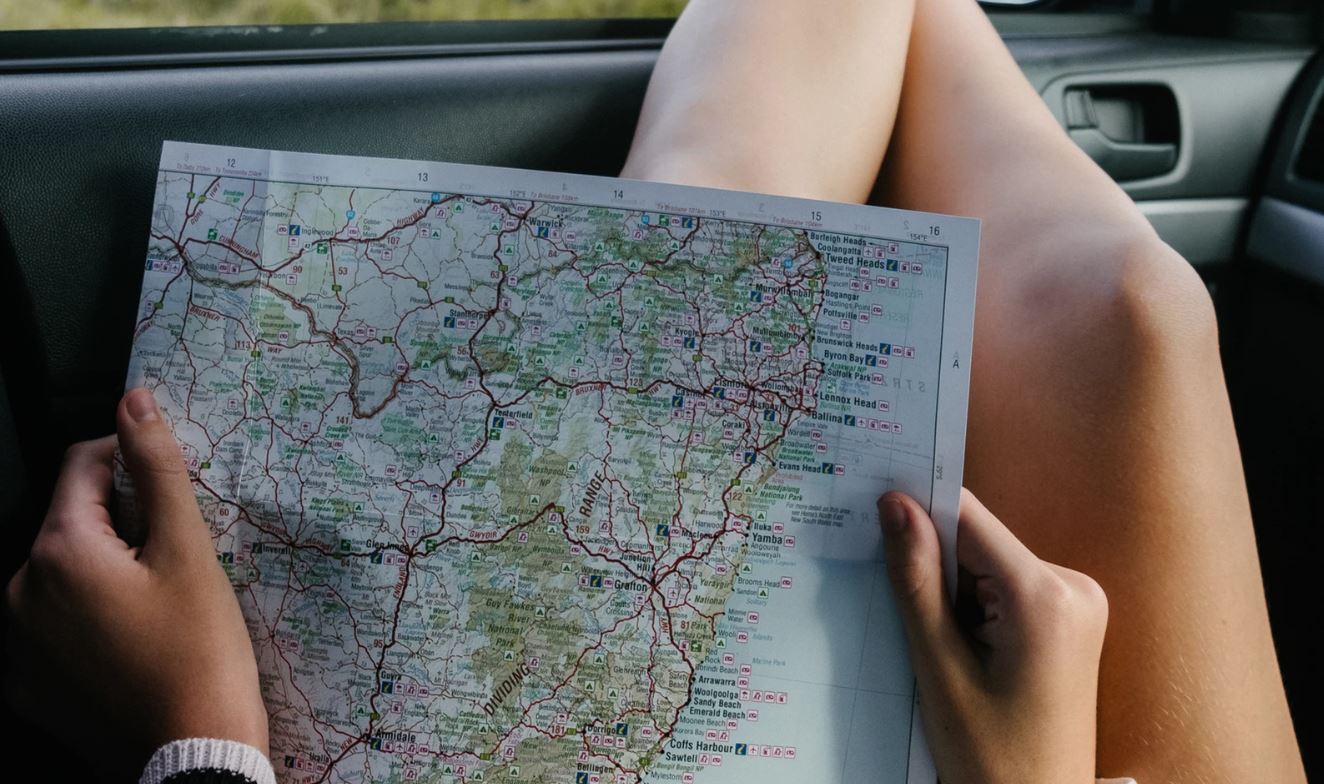 Traveling to different parts of the world is one of the greatest things a human being can do. Even those that are pretty content with where there are would like to get around and see what the places on their bucket lists have to offer.

If you’re thinking about hopping on a plane and flying to all new parts of the world, then you’re probably going to want to have the grandest possible time, right? Well, here are a few things you should probably do if you’re to achieve just that:

Research Everything For You Commit!

Don’t just jump into something without thinking it through. You might see the opportunity in front of you as a dream, and as something that may never come around again. That doesn’t mean you should just instinctively throw yourself at it.

Sit down and learn about everything regarding travel. The formalities, the country as a whole, how best to prepare for long-term travel – the list could go on. The more you know; the better your experience will be.

Learn Parts Of The Language

It’s not exactly the easiest thing in the world, but the basics might be something you could do. Learning the language is also a great idea because the locals will appreciate the effort, and that’s just lovely. If you can do a little speaking, then it might make some parts of the trip a lot smoother.

Enjoy being in the new country. Don’t get insecure about being in a new area – let yourself free and become a new person! Your culture isn’t the only one in the world, you know. Your way of doing things isn’t the correct way. Opening yourself up to different cultures can really teach you a lot and give you an entirely new perspective on the world.

Find A Job Early On

If you are indeed going to be staying in a new place for a while, then you’re going to need to find a way to bring in some money. If you’re fairly sound on that front, then you won’t be desperate for money, but working in a new job abroad would be enriching to say the very least. Before you even think about leaving, you should think about getting yourself a fun and productive job in the new place. If you’re heading to, say, France, and cannot speak a word of French, then you’re going to struggle to find anything other than English speaking jobs in France. The best possible idea is to work as something like an English teacher or a teaching assistant!

This should kind of go with every single aspect of your life, but we’ll talk specifically about traveling anyway! There may be times where you’re in a bit of a sticky patch – you’ll be completely out of your comfort zone, after all! It’s easy to highlight all of the problems and curse your luck – don’t do that! Think of how amazing everything is. Think about how you’re actually getting away from it all and seeing the world. Many people would kill to be in your position. You’ll look back at this journey and get goosebumps – you’ll also look back on some of the bad times and laugh!