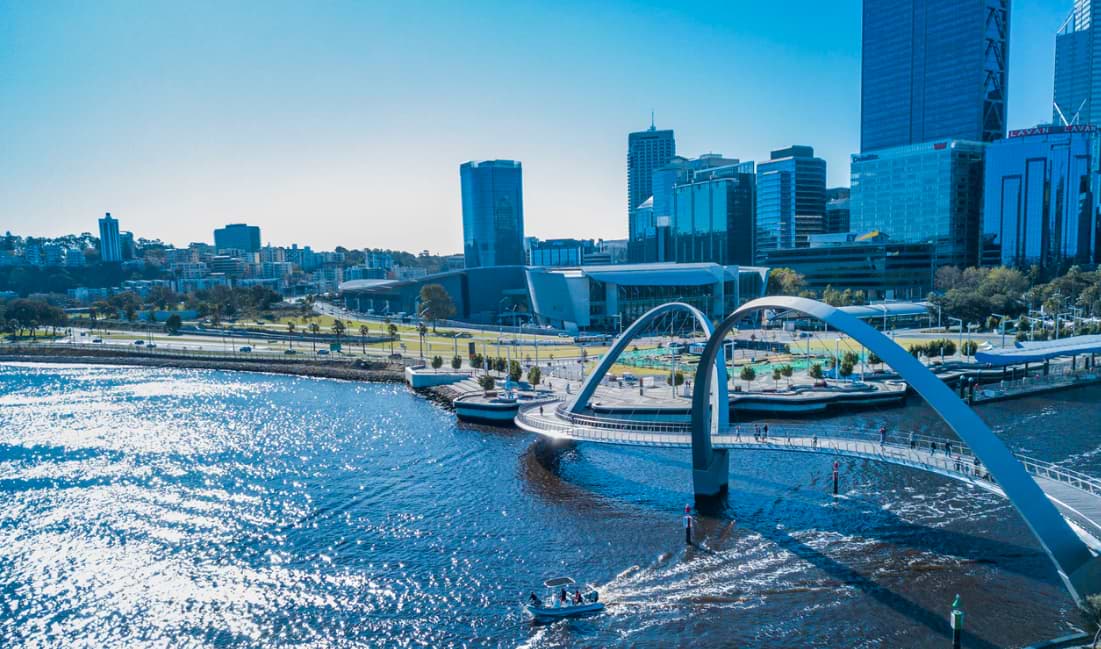 Australia is the kind of place where just about anyone can take a long and ambitious vacation, and experience something that “works for them.”

If you’re an amateur ecologist at heart, you could disappear into lush locations such as Daintree rainforest, the oldest tropical rainforest in the world. If you’re a surfer dude or dudette, you can spend your entire trip suntanning on a beautiful sandy beach.

And, if you’re into cultural attractions, there are plenty of those to go around, too.

Perth is one of the best-known cities in Australia and features plenty of cultural attractions of its own. Here are a few of the coolest places in Perth, with a cultural slant, to check out on your Australian odyssey.

The Art Gallery of Western Australia

The Art Gallery of Western Australia was established all the way back in 1895 and is one of the premier places to visit if you want to explore the artistic side of the Australian country and continent.

Among other things, the gallery is home to More than 17,500 works, by Australian artists from the past and present, including many works by aboriginal artists.

Guided tours of the gallery are available, and new exhibits are frequently being displayed, based on a variety of different themes and approaches. The 2019 exhibition programme for the gallery has launched with a large scale Exhibition celebrating the culmination of the “Desert River Sea: Kimberley Art Then and Now” art project.

The art gallery cafe is also a good place to grab a snack, in between viewing different paintings.

Western Australia is the second largest producer of gold in the entire world, and all of the gold in Australia goes to one location in order to be refined – that location is the Perth Mint.

The Perth Mint was established in 1899 during a gold rush in Western Australia, as a sovereign branch of the British Royal Mint.

In addition to handling the entire nation’s gold supply – amounting to around AU$15 billion annually – the Perth Mint is also open to the public as a museum, detailing much of the history of the mining and precious metal industry in Australia.

Among the various attractions on offer, the Mint features the second largest gold nugget in the world.

The Kings Park and Botanic Garden is one of the most popular attractions in the city of Perth, despite only having been set up in 2003. One thing that really sets this beautiful environment apart, however, is the Lotterywest Federation Walkway.

The route across the walkway takes in views of two rivers, in addition to the Beedawong amphitheater, assorted plant life, aboriginal art, and more.

If you feel like getting away from the hustle and bustle of city life for a moment, during your trip, consider paying this botanical garden a visit and roaming along the walkway.