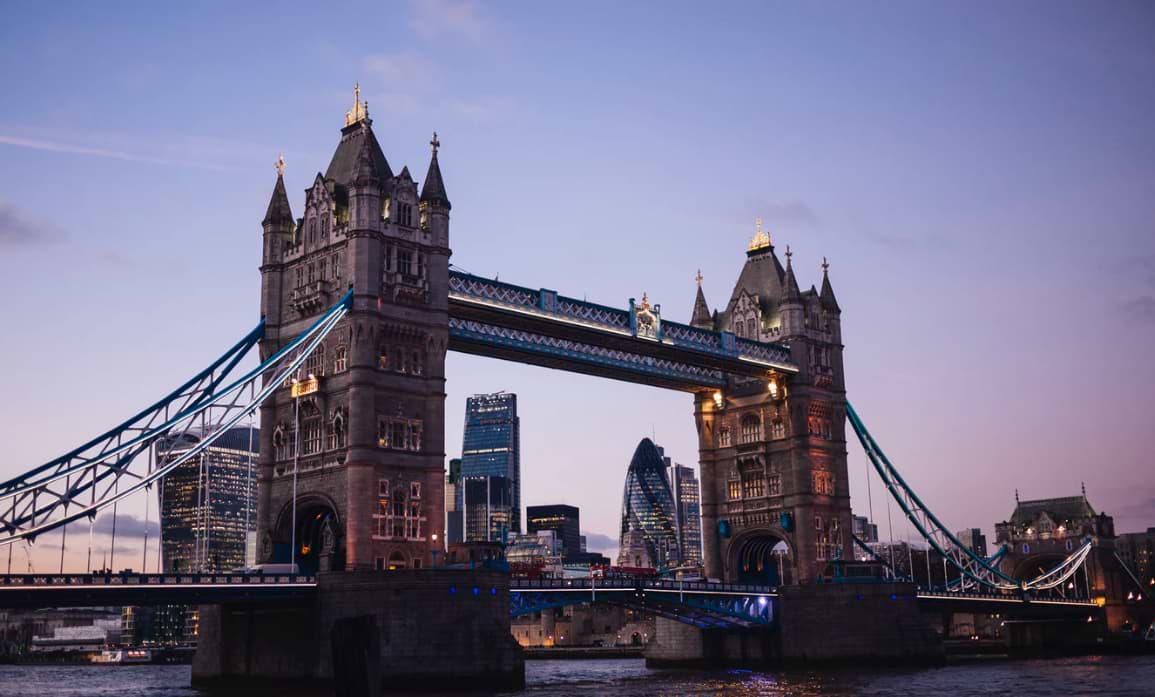 Often when you think about backpacking, it’s Thailand and Australia which come to mind. But what about the beautiful areas of the United Kingdom? Whether you are from the UK yourself and have lived there all your life, or you have never been, either way, there are some beautiful places to explore. Home to traditional pubs, hills full of sheep and Her Majesty, the Queen, if you’re a fan of pub crawls, adorable countryside towns or you love fantastic cities full of history, England, Northern Ireland, Scotland and Wales has it all and while these countries may be close in proximity, each one has its own identity to be explored.

The UK is known for its rainy and temperamental weather, but don’t let this put you off. It’s unpredictable, so there’s no right or wrong time to visit, and in return for all that rain, you get to enjoy the lush greenery and stunning landscapes – and when the sun does come out to play, it shines!

London is the capital of England, home to lots of the world’s most famous sights and attractions. A trip to the UK isn’t complete until you’ve gotten lost on the underground or taken a selfie outside Buckingham Palace, but there are so many more places you need to fit in as well. There’s arguably the most iconic clock in the world, Big Ben, The London Eye over the River Thames, The Tower of London, Westminster Abbey, Camden Market and Shoreditch to name a few. 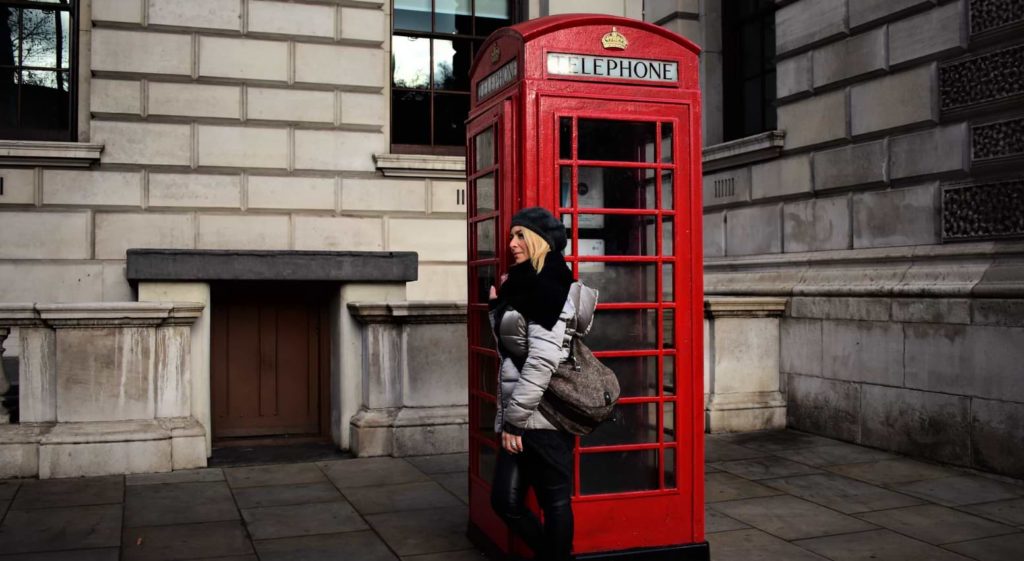 England goes far beyond just London as well, there’s the historic city of Bath, where the streets retain their original Roman and Georgian architecture; Brighton, a colourful and cosmopolitan seaside town; Bristol, a hip, energetic city with a beautiful waterfront eclectic street art; then there’s Liverpool which is known for its musical legacy, most notably The Beatles.

Northern Ireland is undoubtedly worth hopping on a ferry for. It may be a small country but packs the punch of one twice its size. 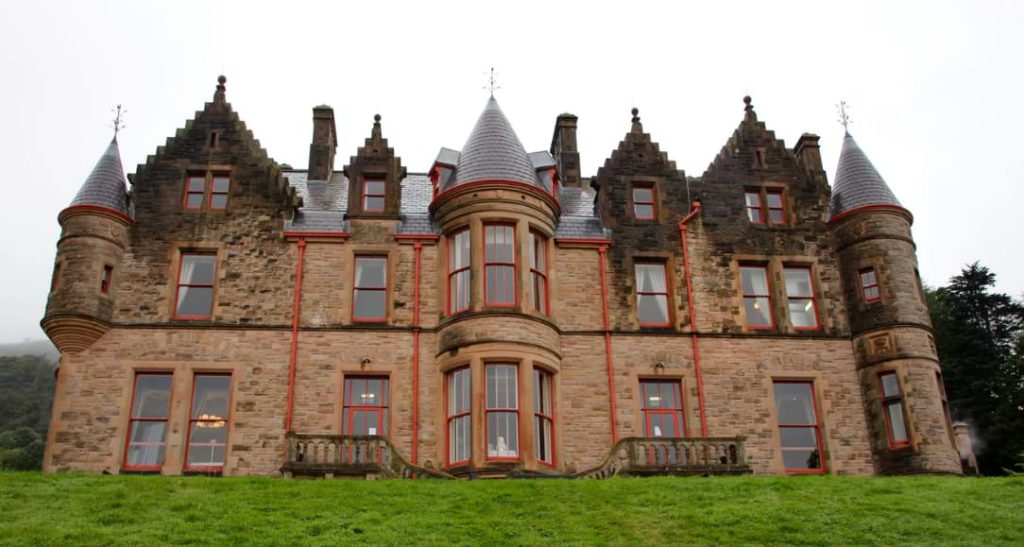 Belfast is the capital, a city rich in history, and despite its turbulent past, the city is thriving today, with a considerable university crowd and world-class museums. Visit the Titanic Maritime Museum as Belfast was where RMS Titanic was built; the Causeway Coast, one of the most pristine stretches of coastline in the UK; and if you’re a fan of Game of Thrones then visit The Dark Hedges in Stranocum as you’ll recognise this backdrop straight away. The Giant’s Causeway is the most impressive natural phenomenon in Northern Ireland and is made up of 40,000 basalt columns and was the result of intense volcanic action 50 to 60 million years ago.

Whether you want to head into the mountains or hone your comedy chops at the Edinburgh Festival, Scotland has something to offer everyone.

Edinburgh is the capital city and is comprised of its Medieval Old Town and Georgian New Town, with the magnificent Edinburgh Castle looming above, something you should go and see. Also, take a walk up to Arthur’s Seat. It’s not the most leisurely walk, but the 360-degree views of Edinburgh and the surrounding coast are reward enough. At some point you’ll find yourself in Edinburgh’s Old Town and with its traditional pubs and vintage book shops lining the cobbled streets, it’s easy to get lost in the moment but be sure to check out Victoria Street and Cockburn Street.

Glasgow is the most populated city in Scotland and is young at heart, so you’ll be sure to find trendy cafes, happening bars and flamboyant vintage shops. There are plenty of quieter spots too, with shaded parks and riverside benches to sit and watch the world go by.

You’ll also not want to miss The Highlands, think big skies, mind-blowing landscapes, superb food and hospitable people – and you’ve got the Scottish Highlands where the region’s turbulent history has left behind some of the most beautiful and romantic castles in the world. Visit Britain’s largest National Park, take a walk through the Highland Titles Nature Reserve, witness dolphins frolicking off the Moray Coast, marvel at the spectacular seascape of the North Highlands, walk in the shadow of the UK’s highest peak, Ben Nevis, or explore the stunning islands and stretches of coastline.

Then there’s Inverness, the largest and most populated city in the Highlands filled with beautiful streets that are lined with flower baskets and the Inverness Castle looks straight out over the River Ness. Inverness is a brilliant spot to base yourself if you fancy your chances at spotting Nessie, with Loch Ness just a 25-minute drive away.

And don’t miss the Isle of Skye, it could almost be a country in its own right. From mythical Fairylands to rugged cliffs and black sand beaches, it’s not to be missed.

Wales may not be as famous as the others, but it shouldn’t be overlooked. People often go when they are seeking a bit of peace and serenity and some relaxation in the countryside.  With the remarkable landscapes, charming towns, and cosy pubs, Wales has plenty to explore.

Caernarfon, a beautiful medieval town on the North Wales coast, is known for Caernarfon Castle which is perched on the waterfront. This small market town has a strong sense of community, and although it’s not huge in size, it has a warm, personal feel, with friendly residents and beautiful houses.

Cardiff is the city on the coast and the Welsh capital. It has a balance of history and culture, blended with modern architecture and some amazing nightlife. Make sure you visit the Wales Millennium Centre which often hosts theatre productions, opera, live music and dance performances.

Also in Wales is the Pembrokeshire Coast and of course Mount Snowdon. Climbing Snowdon can take anywhere from 2-4 hours to get to the top, but if you don’t fancy trekking or you’re short on time, you can hop aboard the train and ride your way up.