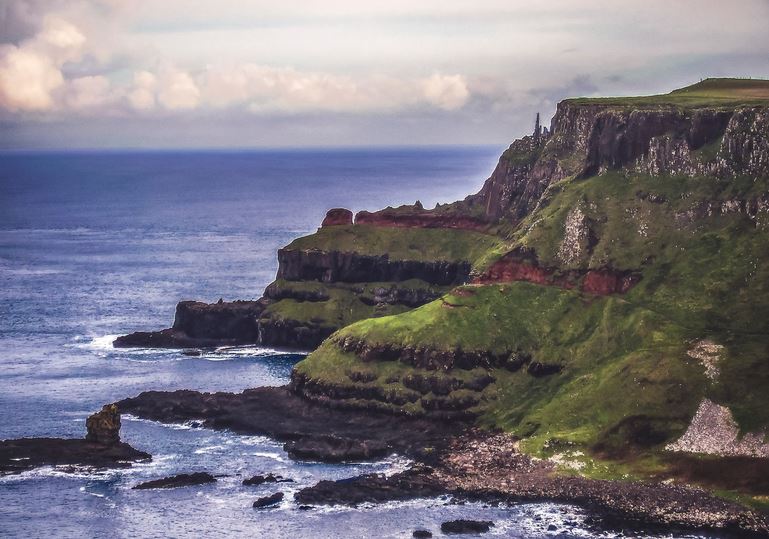 Northern Ireland is often overlooked as a holiday destination in favor of the Republic of Ireland. If you take the time to do a bit of research, you’ll find that this beautiful country has so much to offer in terms of culture and it’s breathtaking landscape.

It really is an undiscovered gem of a country, you’ll wonder why you didn’t go sooner.

#1 There’s Something For Everyone

Northern Ireland is the place to go for any kind of holiday (though they can’t promise too much sun).  Whether you’re looking for a city break in Belfast, hiking through the beautiful countryside of exploring its many ancient historical venues then you’re in the right place.

There’s also a beautiful coastline to explore, over 70 percent of which is designated as an Area Of Outstanding Natural Beauty.

As Northern Ireland isn’t huge, you’ll be able to cover quite a lot of the country if you plan you’re itinerary well.  Or, you can book a guided tour or coach trip with a specialist company like the galwaytourcompany.com.

The city of Belfast has undergone a cultural renaissance since the 1970s.  The beautiful Victorian architecture sits side by side with Belfast’s industrial heritage. The rejuvenated city now has a thriving restaurant, music and festival scene to rival the many UK and European cities.

Head down to the Titanic Quarter docklands area.  This part of the city has undergone extensive regeneration and is built around the docks that the Titanic started her historical journey in 1912.

The amazing scenic coast of Northern Ireland is also home to one of the most fantastic driving roads in the world, the Coastal Causeway Route. Over 120 miles of some of the best roads anywhere. Rent a car and explore Ireland’s answer to Route 66.

Though you’ll be wanting to visit The Giant’s Causeway, take the time to explore some of the other landmarks and destinations en route such as Rathlin Island or Torr Head.

The beautiful landscape lends itself to a host of hiking and other outdoor activities.  There are a number of low-lying mountain ranges perfect for walking including the Mournes in County Down.

There’s also the Mourne Wall, a drystone wall that is over 22 miles long and includes 15 different summits.

Lough Neagh, the largest lake in the British Isles, provides many opportunities for a tranquil holiday by the lake, fishing, walking, and boating.  There’s also a 113-mile long Loughshort trail if you’re feeling adventurous.

The Northern Irish scenery is largely unspoiled and has played host to numerous high profile film and TV shows over the years including Game of Thrones, Dracula Untold and The Lost City of Z.

The medieval walls of Derry are a must for history lovers.