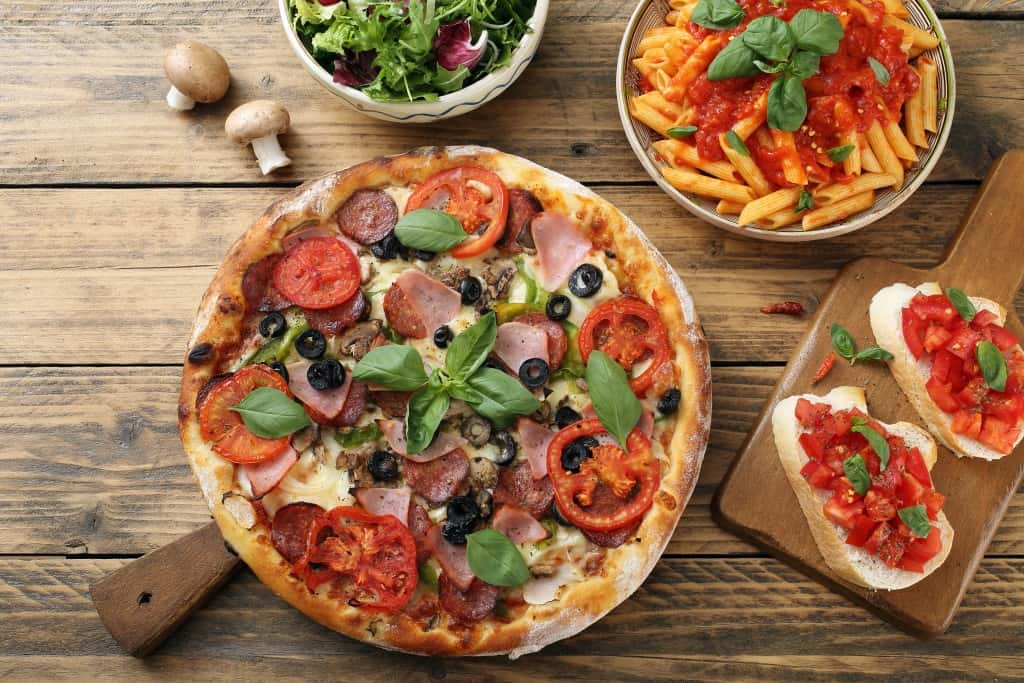 There are many pizza varieties nowadays, but if you have not sunk your teeth into Neapolitan-style pizza yet, then you are missing out a lot. This is a simple pizza style that originated from the Italian city of Naples. It is prepared using fresh and simple ingredients, including fresh basil oil, fresh mozzarella cheese, olive oil, raw tomatoes, and sourdough. The pizza is also cooked at 800 to 900°F temperatures for (at most) 90 seconds, unlike other varieties that are cooked for a long period.

Among the defining characteristics of Neapolitan pizza deliveries you can find in Singapore-based restaurants is pizzas that have more sauce compared to cheese. This leaves the pizza’s middle part soggy, so they are often solo-sized since they cannot be sliced easily.

Convinced now? The following are a few types of Neapolitan-style pizza you should try today:

This is considered the traditional Neapolitan-style pizza, and it is named after the queen of Savoy. It is made of mozzarella Fiore di latte.

Pizza Margherita is a mozzarella variety made from cow’s milk. A few pizzerias will opt for mozzarella di buffalo, which is made from buffalo milk or (at times) whole milk mozzarella. This also includes olive oil, basil, and tomato. The mozzarella used in this cheese is broken or freshly sliced not grated like the one used in other pizza varieties. A few chefs will also include a dash of parmesan cheese on this Neapolitan pizza variant. 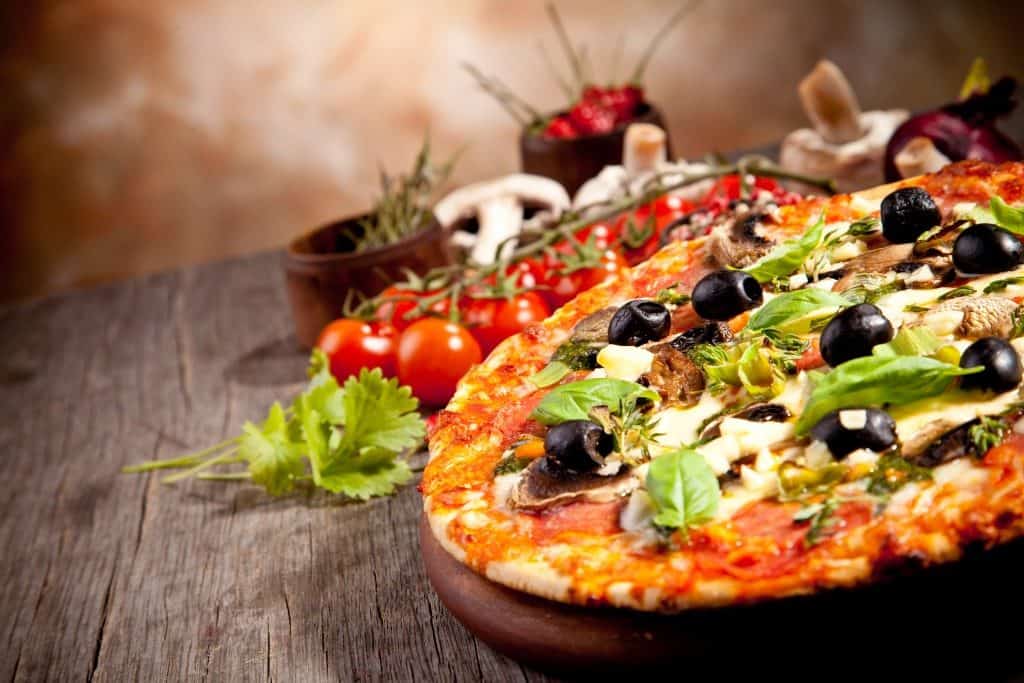 This Neapolitan style pizza is topped with rosemary, olive oil, and garlic. It is among the simplest options for Neapolitan pizza. It is the ideal choice for those looking for a frills-free delight, which will allow them to savor the taste of the sourdough used in the pizza.

This pizza is generally associated with the sea, but this does not mean that the filling in this pizza is seafood. Pizza marinara is named so since it was first made by sailors who prepared it for their breakfast. The toppings used in this Neapolitan pizza variety are tomatoes, oregano, olive oil, and garlic.

The toppings of the above Neapolitan pizza varieties are what sets them apart. Although they are not as much as those found in other pizza varieties, their style, which focuses on the crust rather than the toppings, is what makes them unique. The dough used in Neapolitan pizza is kneaded using a low-speed mixer or by hand. The dough will then be manipulated manually and should be three millimeters thick at most. As such, Neapolitan-style pizza is a type of thin crust pizza. This does not mean, however, that it is any less filling or sweeter compared to other pizza types.

After graduating from university, Nikolaj went off to backpack across South East Asia to recharge himself for the next chapter of his life. Realizing there was more to explore, he ditched his return flight home and decided to wander some more. While he sees backpacking as an expression of freedom, Nikolaj gets easily attached to a place, and stay there longer than usual. Over the course of three years, he’s had several jobs, usually at hostels where he stays, bookstores, and restaurants. He’s met people from all walks of life and still keeps in touch with them. If he has time to spare, he reads and writes voraciously, much of which is dedicated to this blog.